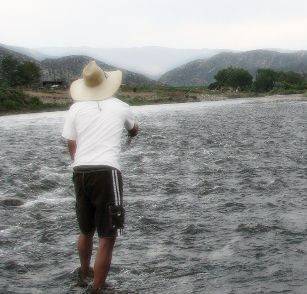 “When the going gets tough, the tough pedal harder.”
-Some cycling nerd

Growing up in the shadow of Colorado’s Front Range peaks gave Jack an appreciation for the mountains and backcountry at an early age. Travelling extensively around the western states working as a ski patrolman, river guide, high rise window cleaner, semi-serious bike racer, climbing bum, and trout whisperer led to a decade plus long stint as a project manager, and into the world of search marketing. Jack thinks of himself as a Data Scientist, and can often be found drilling down deeply into some wad of data, prying out the good stuff, and leveraging it for win.

Best Part of Bluetent: The best part about working at Bluetent is being surrounded by really really smart people, and knowing that the efforts of the team have made us an industry leader.