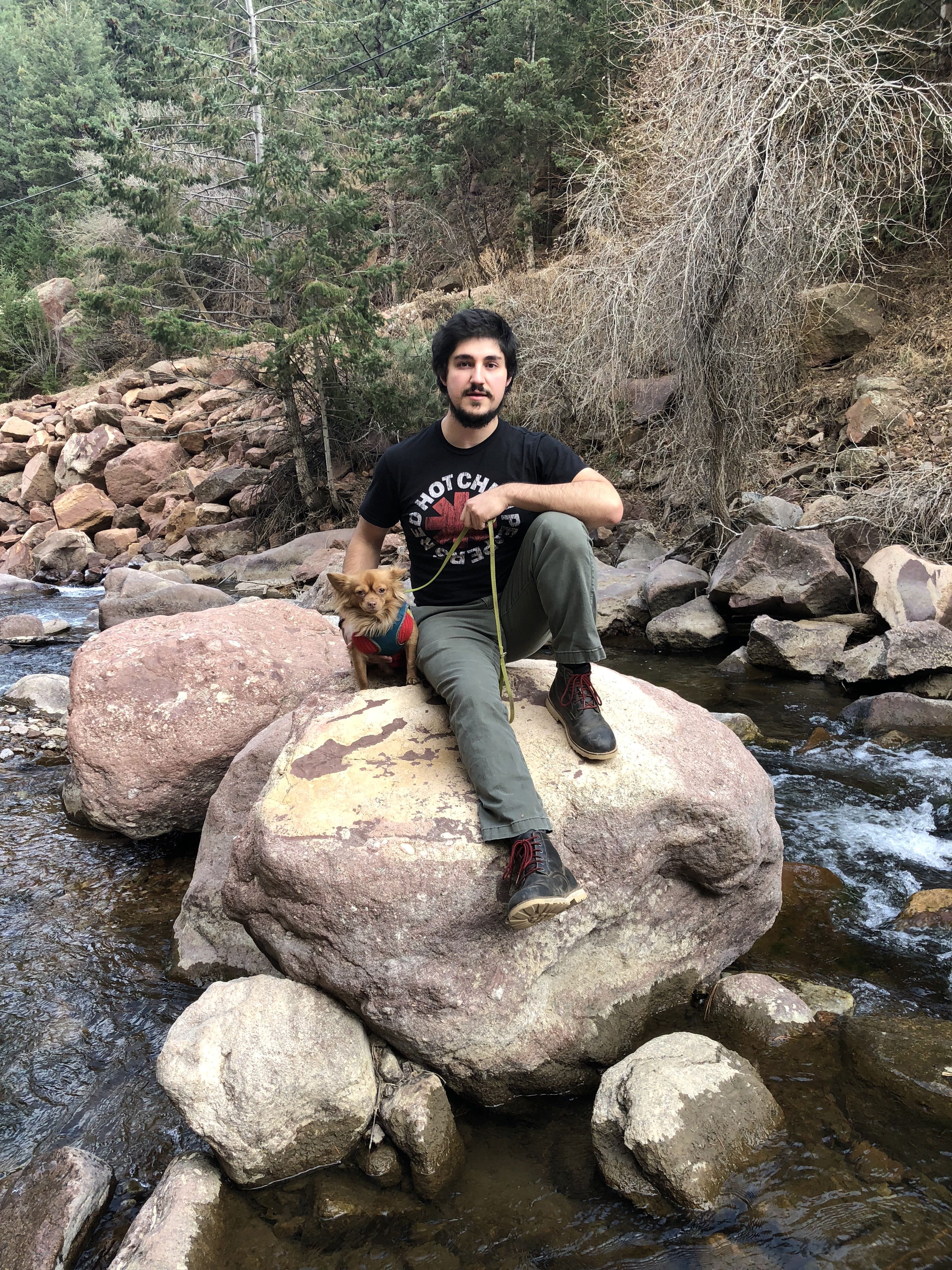 Kevin is originally from the misty mountains of Zacatecas, Mexico, moved to California, Iowa, then grew up in Nebraska. He attended the University of Omaha with a scholarship from Warren Buffett, started out in music performance, then switched to business/economics in his last year. Straight out of college, Kevin began working with small businesses on IT and bookkeeping. Later, he worked his way up from help desk to engineering, and worked on automating AP processes for enterprise-level companies. In his free time you can find Kevin practicing cello, exploring the outdoors with his wife Kathleen and his dog Mambo, or watching sci-fi movies.

Inspired By: Rebels & Underdogs of all kinds