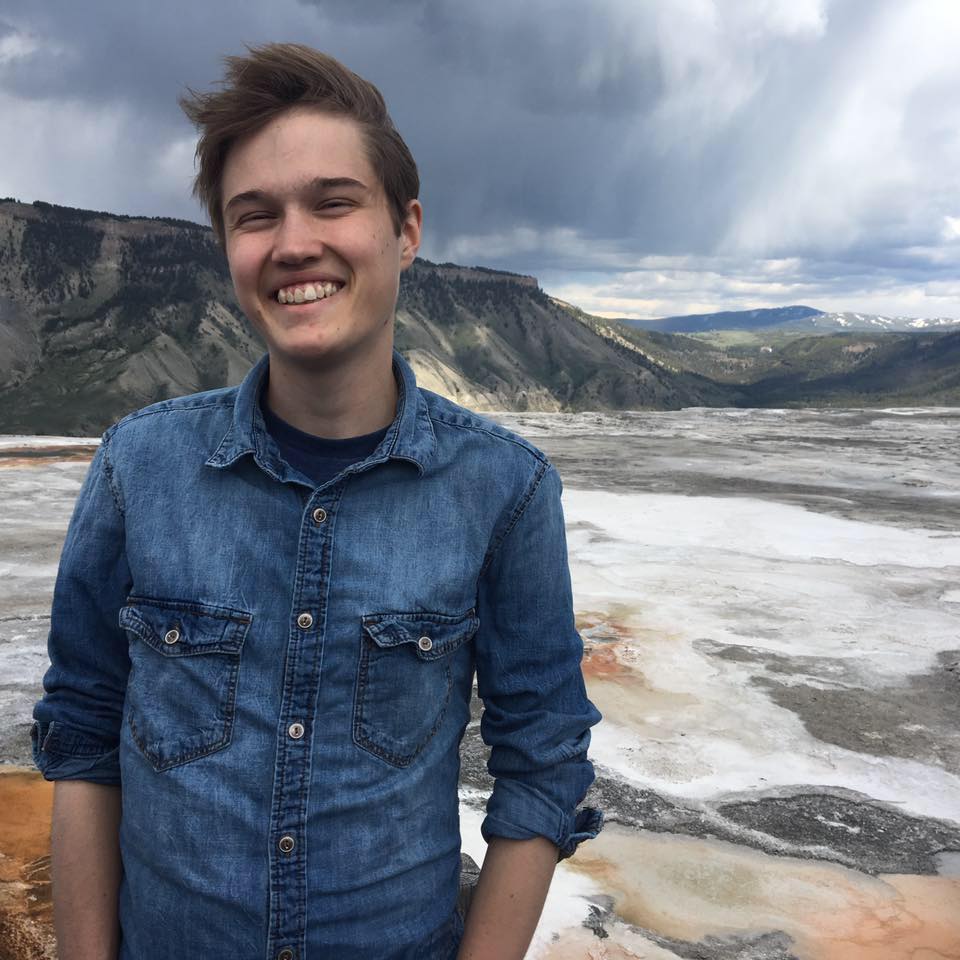 Alex was born and, for the first half of his life, raised in Flagstaff, Arizona. At the age of 8, he traveled with his family to China to adopt his oldest sister, Macie. A couple of years later, when he was 11, he traveled to Taiwan to adopt his second sister, Chloe. Shortly after returning from Taiwan, Alex was diagnosed with Crohn’s Disease, a form of IBD. Crohn’s has greatly affected his life and, in many ways, has turned him into who he is today.

Alex built his first website to advertise for his parent’s goat breeding side-project at the age of 12. Ever since then, Alex has had a passion for technology and websites. He began teaching himself programming fundamentals, as well as building small hobby projects, in an effort to become proficient in his new found skill set.

At the age of 18, Alex got his first job as a WordPress Developer, and then at the age of 20, he moved up to become a Software Developer. Now, at 21, he has just begun his exciting journey with Bluetent and looks forward to where the future will take him!

Inspired By: My parents, they are both extremely hard workers and have passed that attribute onto me.