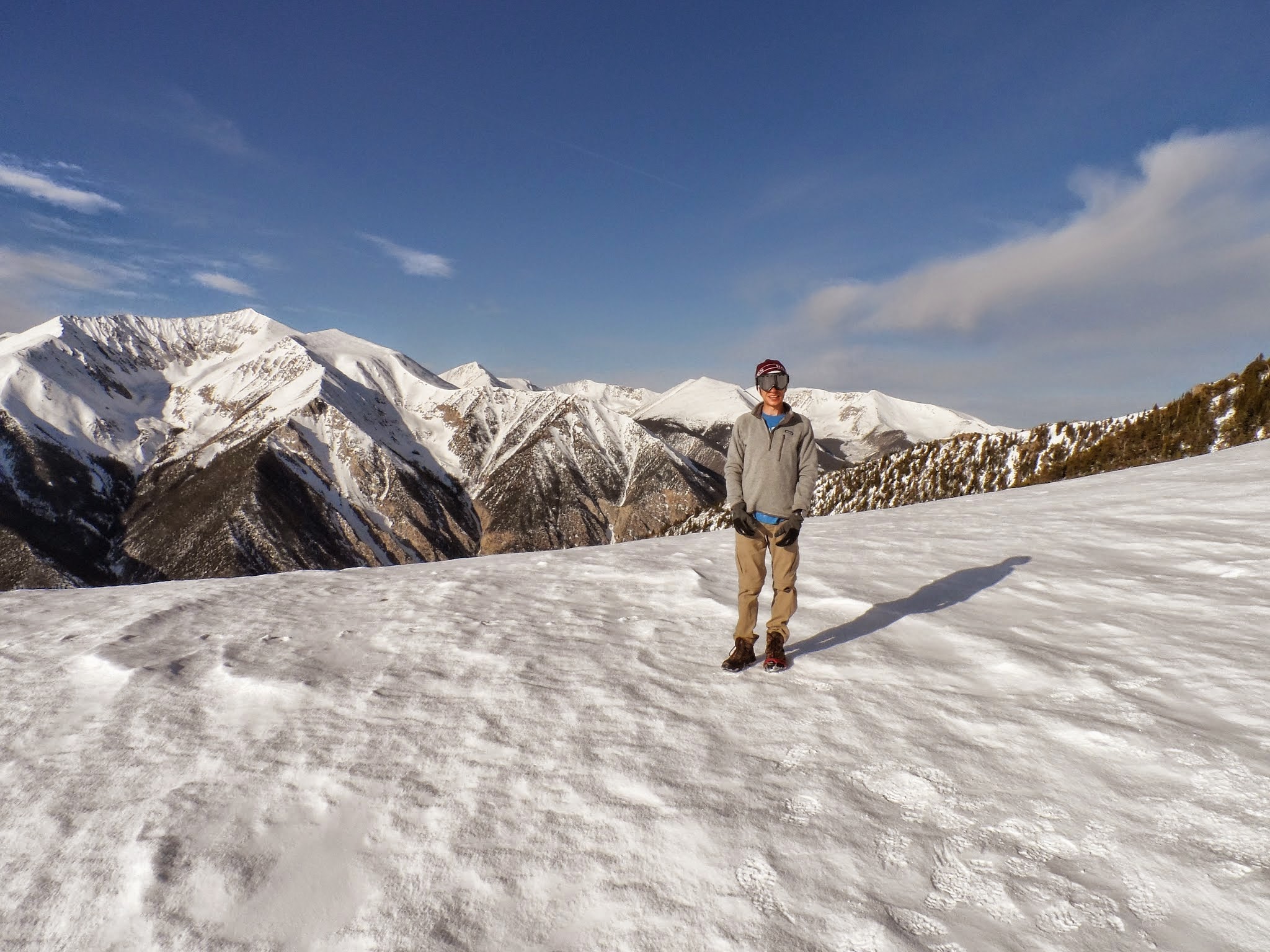 Bryson grew up in Indiana and attended Indiana University, where he first began writing code and developing websites while earning a degree in Informatics. Shortly after graduating, Bryson was introduced to rock climbing at a local climbing gym and immediately became hooked. His weeks quickly became consumed with writing code on the weekdays and taking climbing trips to the Red River Gorge in Kentucky on the weekends. In 2013, Bryson moved to Colorado to further pursue a life of outdoor adventure while also continuing to advance his career in IT. Colorado didn’t disappoint and quickly became home for him.

Over the years, Bryson has continued to fine-tune his skills with writing code, and eventually he found a niche in the website and web-app development field both as a career path and personal hobby. In 2020, he joined the Bluetent team as a Product Engineer and is now living in the Roaring Fork Valley. When he’s not slinging code or working on personal programming projects, you can find him alongside a cliff or mountain top pursuing his passion for rock climbing, hiking, and just hanging out in the great outdoors.

Best Part of Bluetent: Working with cutting edge technologies and collaborating with a team of smart, friendly, and motivated individuals.

Inspired By: Visiting and being with family.