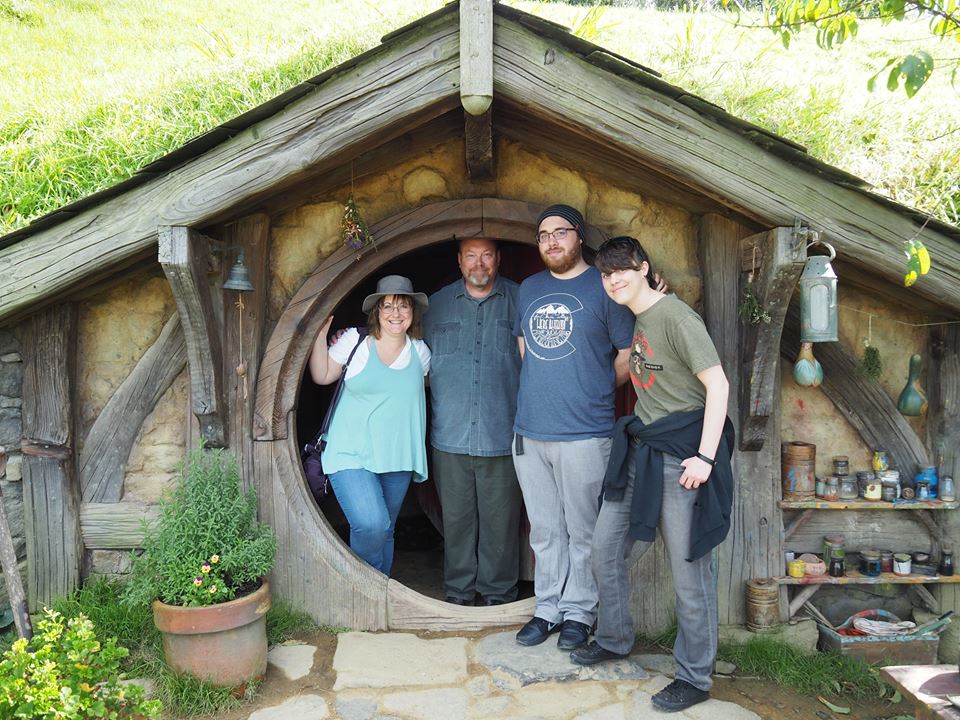 “Remember, a dead fish can float downstream, but it takes a live one to swim upstream.” – W.C. Fields

A native of Ames, Iowa, and a graduate of University of Iowa, Clark holds a bachelor’s degree in marketing. Clark spent 10 years in manufacturing including a stint as the master scheduler of a gummy bear plant. In 1997, Clark moved to Colorado when his wife accepted a position as a developer at Colorado Mountain College. This move lead to the start of his career in the vacation rental industry as a software support technician for First Resort Software. In 2004, Clark took over as manager of the First Resort Software Support team. And in 2007, Clark was appointed to manager of the ISILink API. It was during this period that Clark and Bluetent first started partnering together on API integration from HomeAway Software to Bluetent’s front-facing client eCommerce websites. In 2010, Clark took over as manager of V12.NET’s support team.  Bluetent is honored and thrilled that Clark has joined the firm and welcomes the opportunities that his expertise brings to the entire team.

Best Part of Bluetent: Bluetent has inspiring employees, a fantastic work environment and is a leader in the industry.

Alternate Dream Job: Owning a Creperie located next to a trout stream

Inspired By: People who are living their dreams