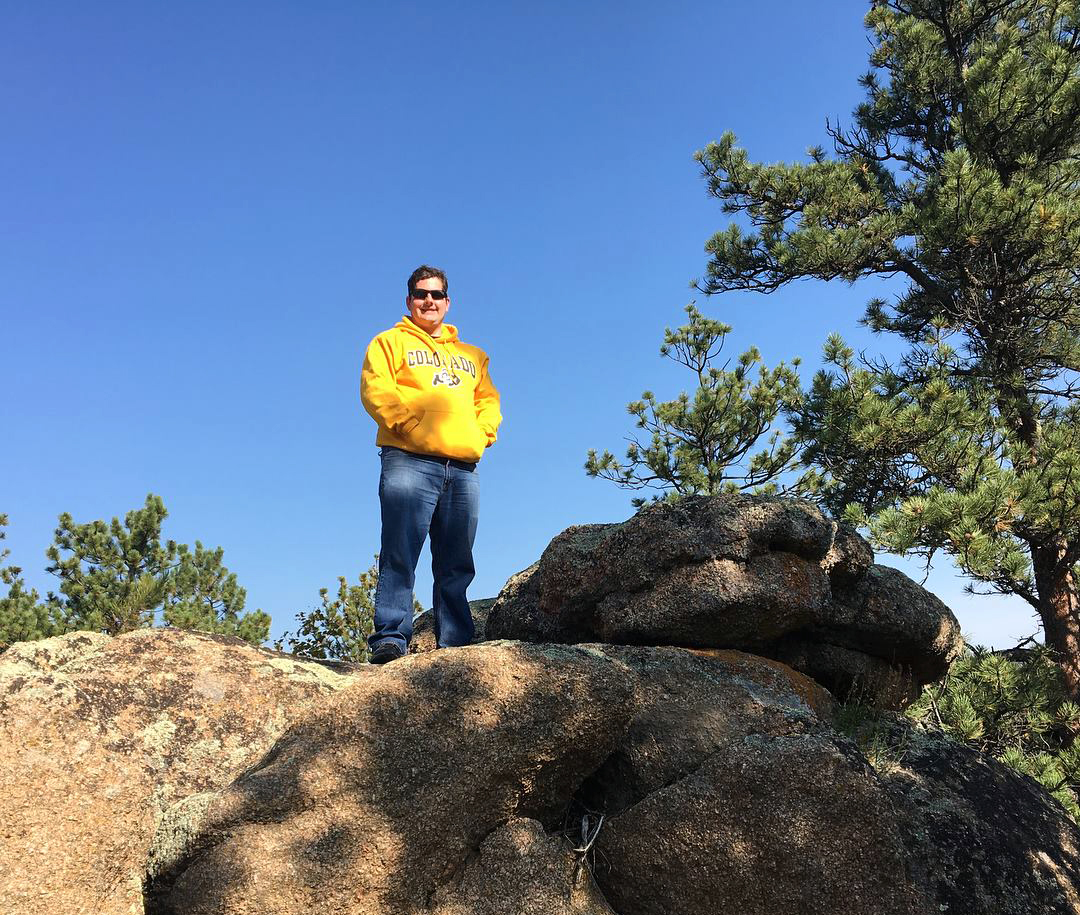 “I find that a great part of the information I have was acquired by looking up something and finding something else on the way.”

Kevin is a native Coloradan that grew up in Loveland. His childhood was filled with hiking trips and camping trips all over the front range, which fueled his love of outdoor activities. Kevin left Colorado for New Mexico to get his masters in music performance, and proceeded to move out to the east coast to try his luck freelancing in music. Along the way he found several positions that honed his graphics and coding skills, and after a while he shifted his focus to Email, although you can still finding him performing with community orchestras. Kevin loves board games (especially complex strategy games), volleyball, hiking, and a recent addition is rock climbing. He’s also looking forward to being back in the mountains to hit the slopes and re-learn how to snowboard. He loves spending time with his fiancée, and their cats and dog.

Best Part of Bluetent: The welcoming people, being in the mountains, and laid-back culture

Inspired By: True craftsmen that spend years honing their skills in any task